Viewing the market as a homogeneous aggregate leads to undifferentiated targeting and mass marketing.

Evaluate the benefits and drawbacks of undifferentiated targeting in consumer marketing

Undifferentiated targeting occurs when the marketer ignores the apparent segment differences that exist within the market and uses a marketing strategy that is intended to appeal to as many people as possible. In essence, the market is viewed as a homogeneous aggregate. Traditionally, undifferentiated marketing (also known as ” mass marketing “) has focused on radio, television, and newspapers as the medium used to reach this broad audience. By reaching the largest audience possible, exposure to the product is maximized. In theory, this would directly correlate with a larger number of sales or buy in to the product. It is the technique of trying to spread our marketing message to anyone and everyone who are willing to listen. A truckload of general advertising is done to the mass market in the hope that some of them will hit a target. It enables us to reach a wide range of services to take any job that comes on our way.

For certain types of widely consumed items (e.g., gasoline, soft drinks, white bread), the undifferentiated market approach makes the most sense. For example, toothpaste (such as the brand Crest ) isn’t made specially for one consumer, and it is sold in huge quantities. A company or individual who manufactures toothpaste wishes to get more people to buy their particular brand over another. The goal is that when a consumer has the option to select a tube of toothpaste, he would remember the product that was marketed. Often, this type of general appeal is supported by positive, emotional settings, and a great many reinforcers at the point of purchase. Walk through any supermarket, and you will observe hundreds of food products that are perceived as nearly identical by the consumer and are treated as such by the producer, especially generic items. Many mass marketed items are considered staple items. These are items people are accustomed to buying new when their old ones wear out (or are used up). 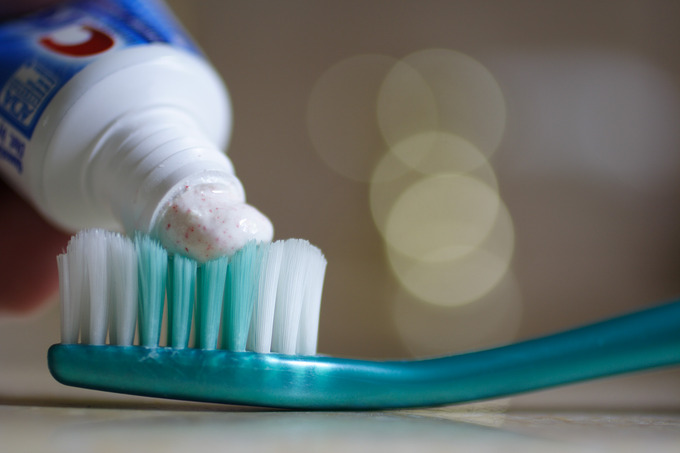 Identifying products that have a universal appeal is only one of many criteria to be met if an undifferentiated approach is to work. The number of consumers exhibiting a need for the identified product must be large enough to generate satisfactory profits. A product, such as milk, would probably have universal appeal and a large market, something like a set of dentures might not. However, adequate market size is not an absolute amount and must be evaluated for each product. Two other considerations are important: the per unit profit margin and the amount of competition. Bread has a very low profit margin and many competitors, thus requiring a very large customer base. A product such as men’s jockey shorts delivers a high profit but has few competitors. Success with an undifferentiated market approach is also contingent on the abilities of the marketer to correctly identify potential customers and design an effective and competitive strategy. Since the values, attitudes, and behaviors of people are constantly changing, it is crucial to monitor these changes.