Marketers must understand the different demographic groupings that exist and the demographic changes that are constantly occurring.

It is important that marketers understand the demographic segment that they are focusing on. One differentiation is by generation–two of the biggest demographic groups are the baby boomers and generation X. These historically have been of great importance and focus to marketers. More recently, generations Y and Z have emerged, and marketers must ensure they understand how to target them most effectively. One challenge with the younger generations is that many of them are yet to understand their own tastes and desires.

Demographic trait compositions are constantly changing, and no American, Japanese, or Brazilian is “typical” anymore. There is no average family, no ordinary worker, no everyday wage and no traditional middle class. Still, marketing managers must understand consumers intimately. As we see next, some trends are old, others are new. For instance, the aging of the population has been going on for several decades, but births and birth rates in recent years have been much higher than expected. Immigration is also greater than predicted, and so is the backlash against it. In the US, interstate migration to the south and west are old trends. What is new is heavier movement in the US from the northeast rather than from the midwest and rapid growth in the mountain states.

Consider the following demographic changes and how they affect marketing: 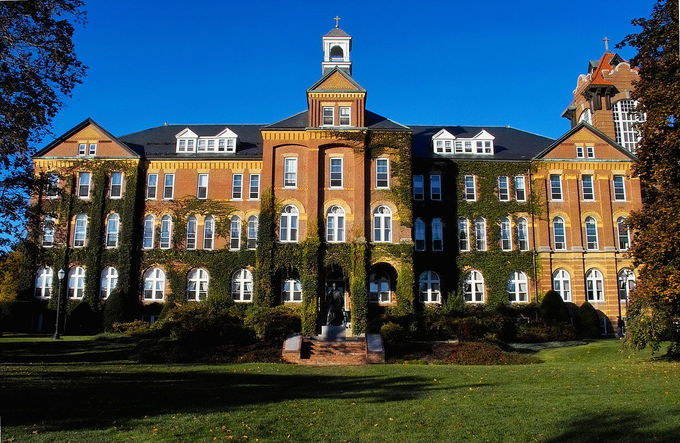 Higher Education: The level of education in society is a demographic that impacts producers and consumers.