Consumer-generated content can be text, images, video or other digital information posted and shared by end-users. 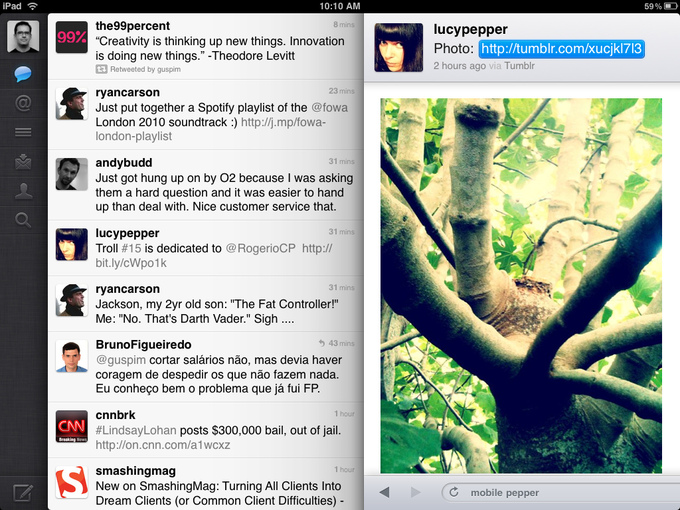 The type of digital content created, published and shared by web users varies based on the media and communication technology available. The term “user-generated content” entered mainstream usage during 2005, after its rise in web publishing and new media content production circles. Consumer content is applied in areas including problem processing, news, gossip and research. The proliferation of consumer-generated content, which has coincided with the rise of social media, reflects the expansion of media production through new technologies that are accessible and affordable to the general public.

Consumer-generated content encourages collaboration and discourse, as well as basic conversation between people and entities of the same interests, concerns or professions. The web’s ability to eliminate geographic and time constraints has opened more doors for increased collaboration and exchange between users and organizations that are physically separated but digitally connected. This has produced a treasure trove of consumer insights for companies looking to increase brand awareness and build customer relationships across multiple interfaces and communication channels.

In addition to these digital media, user-generated content may also employ a combination of open source, free software, and flexible licensing or related agreements to further reduce the barriers to collaboration, skill-building and discovery. Social media sites such as Facebook and Google+ include micropost features such as status updates, as well as “Like” and share buttons to encourage interaction between users. Third-party websites and online publications help facilitate the publication and spread of user-generated content by including sidebar widgets on their web pages. These digital icons allow users to link directly to different social media accounts, where they can automatically post and share news stories, images, video and other content from the third-party website.