Outsourcing is the contracting out of a business process, which an organization may have previously performed internally or has a new need for, to an independent organization from which the process is purchased back as a service. Though the practice of purchasing a business function—instead of providing it internally—is a common feature of any modern economy, the term outsourcing became popular in America near the turn of the 21st century. An outsourcing deal may also involve transfer of the employees and assets involved to the outsourcing business partner. The definition of outsourcing includes both foreign or domestic contracting, which may include offshoring, described as “a company taking a function out of their business and relocating it to another country. ” 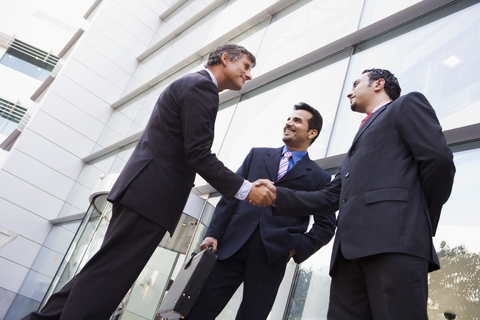 Outsourcing: Outsourcing is the process of contracting an existing business process to an independent organization. The process is purchased as a service.

The opposite of outsourcing is called insourcing, and it is sometimes accomplished via vertical integration. However, a business can provide a contract service to another business without necessarily insourcing that business process.

Companies outsource to avoid certain types of costs. Among the reasons companies elect to outsource include avoidance of burdensome regulations, high taxes, high energy costs, and unreasonable costs that may be associated with defined benefits in labor union contracts and taxes for government mandated benefits. Perceived or actual gross margin in the short run incentivizes a company to outsource. With reduced short run costs, executive management sees the opportunity for short run profits while the income growth of the consumers base is strained. This motivates companies to outsource for lower labor costs. However, the company may or may not incur unexpected costs to train these overseas workers. Lower regulatory costs are an addition to companies saving money when outsourcing.

Import marketers may make short run profits from cheaper overseas labor and currency mainly in wealth consuming sectors at the long run expense of an economy’s wealth producing sectors straining the home county’s tax base, income growth, and increasing the debt burden. When companies offshore products and services, those jobs may leave the home country for foreign countries at the expense of the wealth producing sectors. Outsourcing may increase the risk of leakage and reduce confidentiality, as well as introduce additional privacy and security concerns.

In a joint venture business model, two or more parties agree to invest time, equity, and effort for the development of a new shared project.

Outline the dynamics of a joint venture

A joint venture is a business agreement in which parties agree to develop a new entity and new assets by contributing equity. They exercise control over the enterprise and consequently share revenues, expenses and assets. 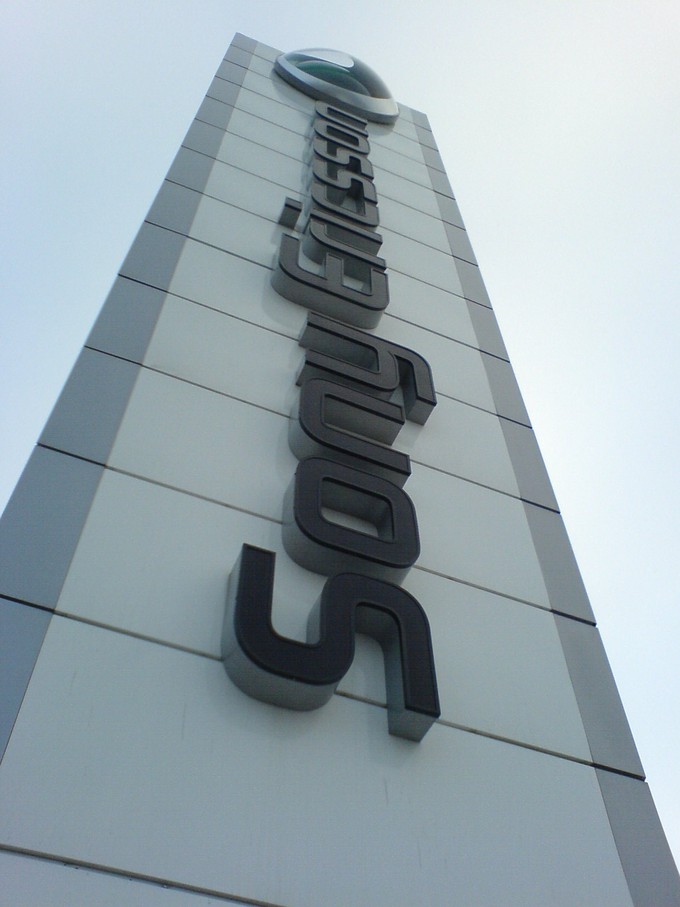 When two or more persons come together to form a partnership for the purpose of carrying out a project, this is called a joint venture. In this scenario, both parties are equally invested in the project in terms of money, time and effort to build on the original concept. While joint ventures are generally small projects, major corporations use this method to diversify. A joint venture can ensure the success of smaller projects for those that are just starting in the business world or for established corporations. Since the cost of starting new projects is generally high, a joint venture allows both parties to share the burden of the project as well as the resulting profits.

Since money is involved in a joint venture, it is necessary to have a strategic plan in place. In short, both parties must be committed to focusing on the future of the partnership rather than just the immediate returns. Ultimately, short term and long term successes are both important.To achieve this success, honesty, integrity and communication within the joint venture are necessary.

A consortium JV (also known as a cooperative agreement) is formed when one party seeks technological expertise, franchise and brand-use agreements, management contracts, and rental agreements for one-time contracts. The JV is dissolved when that goal is reached. Some major joint ventures include Dow Corning, MillerCoors, Sony Ericsson, Penske Truck Leasing, Norampac, and Owens-Corning.