Companies must monitor competition in order to make intelligent marketing decisions based on how competitors operate.

As a fundamental practice, marketing companies must thoroughly understand their competitors ‘ strengths and weaknesses. This means more than making sweeping generalizations about the competitors. It means basing intelligent marketing decisions on facts about how competitors operate, as well as determining how best to respond. Often the identification of competitors is fairly straightforward. It is the supermarket on the next block, or the three other companies that manufacture replacement windshields. There are instances, however, when the identification of a competitor is not clear.

Marketing expert Theodore Levitt coined the term “marketing myopia” several years ago to describe companies that incorrectly identify their competition. Levitt argued, for example, that the passenger train industry made the mistake of restricting their competition to other railroads, instead of all mass transit transportation alternatives, including automobiles, airlines, and buses. Today we see the same mistake being made by companies in the entertainment industry (movie theaters, restaurants, and resorts), who assume that their only competition is like-titled organizations. Since practically no marketer operates as a monopoly, most of the strategy issues considered by a marketer relate to competition. 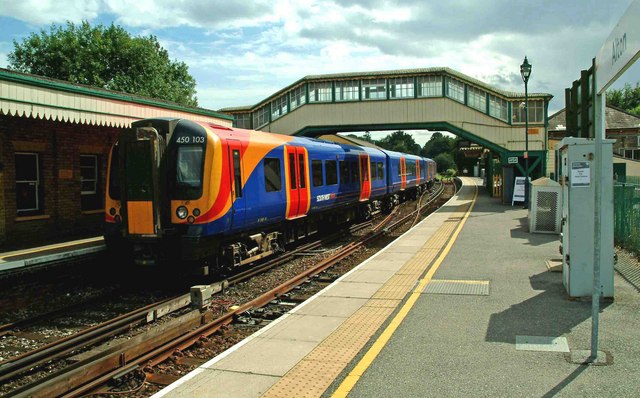 Transportation Industry: Levitt argued that the passenger train industry erred in restricting competition to other railroads instead of all mass transit transportation alternatives.

Visualize marketing strategy as a huge chess game where one player is constantly making his or her moves contingent on what the other player does. Some U.S. rivals, like Coke and Pepsi, McDonald’s and Burger King, and Ford and General Motors, have been playing the game so long that a stalemate is often the result. In fact, the relative market share owned by Coke and Pepsi has not changed by more than a percentage or two despite the billions of dollars spent by each on marketing. The desire of companies to accurately gauge competitors has led to the growing popularity of a separate discipline—competitive intelligence. This field involves gathering as much information about competitors through any means possible, usually just short of breaking the law. More is said about this process in the integrated marketing box that follows.

A broad definition of competitive intelligence is the action of defining, gathering, analyzing, and distributing intelligence about products, customers, competitors, and any aspect of the environment needed to support executives and managers in making strategic decisions for an organization.

Key points of this definition:

A more focused definition of competitive intelligence regards it as the organizational function responsible for the early identification of risks and opportunities in the market before they become obvious. Experts also call this process the early signal analysis. This definition focuses attention on the difference between dissemination of widely available factual information (such as market statistics, financial reports, and newspaper clippings) performed by functions such as libraries and information centers, and competitive intelligence, which is a perspective on developments and events aimed at yielding a competitive edge.